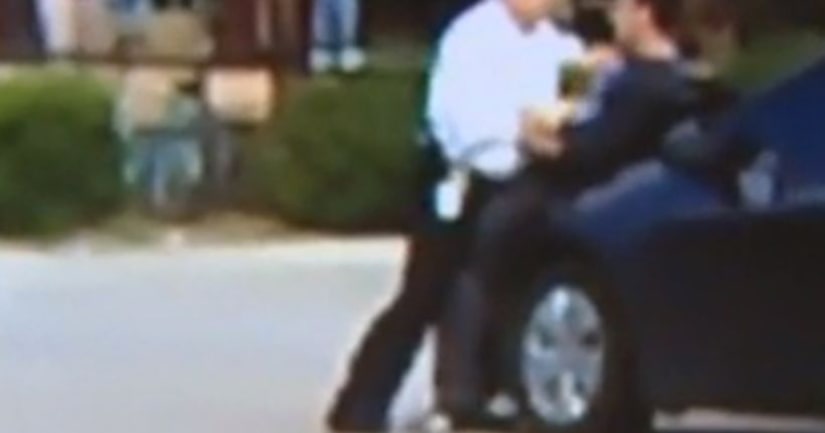 PLANO, Tex. -- (KDVR) -- When Andre Harvey saw a police officer taking down a man, he did what's becoming increasingly common: he whipped out his phone and hit record.

But what the incident captured instead wasn't the worst aspect of police brutality, but the best example of officers and citizens banding together.

Plano, Texas, police Detective Jon Hoffman was sitting at a red light when he saw a man run out of a 7/11 carrying a plastic donation jar full of cash.

Hoffman, dressed in plain clothes but wearing his badge and gun, caught the man and pinned him to the hood of his car.

A struggle ensued and a crowd started gathering.