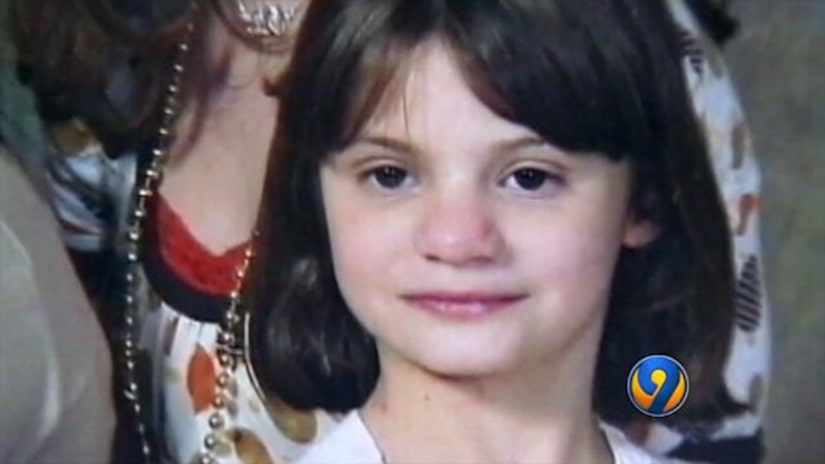 ROWAN COUNTY, N.C. -- (WSOC) -- Multiple sources confirmed to Channel 9 that the body of Erica Parsons was discovered this week in Chesterfield County.

The Rowan County girl was last seen in November of 2011 but her family didn't report her missing until July 2013.At the time she was just 13 years old.

Several law enforcement and family members, who did not want to be identified, confirmed the information but would not go into detail.

Her remains were taken to Rowan County earlier this week.

The Rowan County Sheriff's Office is expected to hold a press conference Friday regarding the case.