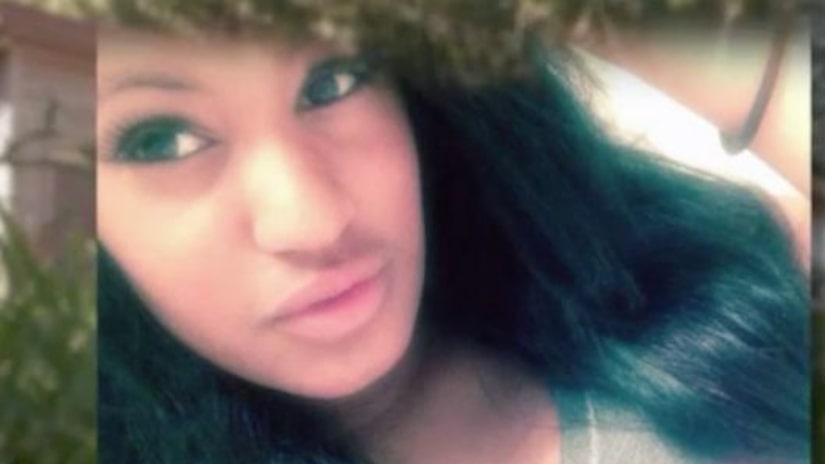 OKLAHOMA CITY -- (KFOR) -- After remains discovered at a landfill were identified, the Oklahoma attorney general has filed new charges in the case of a missing girl.

On Feb. 2, Oklahoma City police learned 13-year-old Geanna Durham had been missing for a while.

"We believe she may have been missing for a year or longer," Oklahoma City Police MSgt. Gary Knight told KFOR at the time.

One week later, officers were tipped off a body may be found in a local landfill.