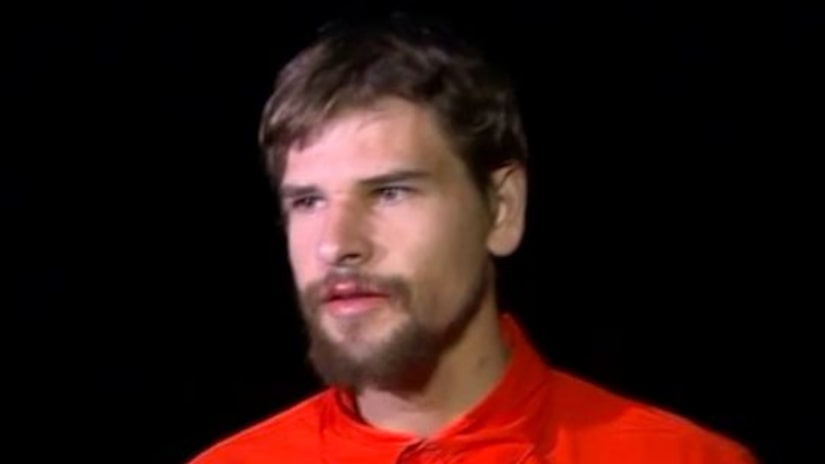 BOSTON -- (WTIC) -- Court records show that a former Middletown, Connecticut man who spent a week on a life raft in the Atlantic Ocean was a suspect in the unsolved 2013 killing of his grandfather in Windsor.

According to court documents , Carman was the last person known to see his grandfather alive on Dec. 20, 2013, because he had dinner with him at his home in Windsor and Chakalos was found dead the next morning.

Windsor police submitted an arrest warrant for Carman to a prosecutor, but it was returned unsigned with a request for more information. Carman was never charged.

On I-91 in Windsor, there's a billboard in honor of Carman's grandfather, John Chakalos, along with a reward offered for information in his 2013 murder. In July 2014, Windsor Police Officer, Russell Wininger, was demoted from a detective to a patrolman after withholding information in the case.