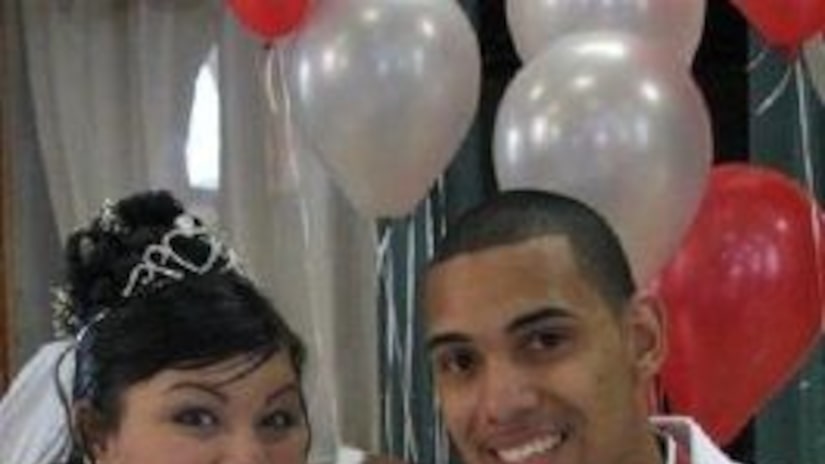 Jihad Amir Ramadan, an America's Most Wanted fugitive, has evaded capture for more than 11 years.

U.S. Marshals are now asking for the public's assistance in identifying the female in this photograph, which was posted on Myspace in 2007. She is not suspected of any wrongdoing, but U.S. Marshals want to speak with her about Ramadan.

The photograph appears to show Ramadan getting married approximately two years after multiple warrants were issued for his arrest.

Chris Leuer, Deputy U.S. Marshal, says other photographs that they have obtained show at least one of his immediate family members present at the wedding, which they believe was held in either New York or New Jersey.