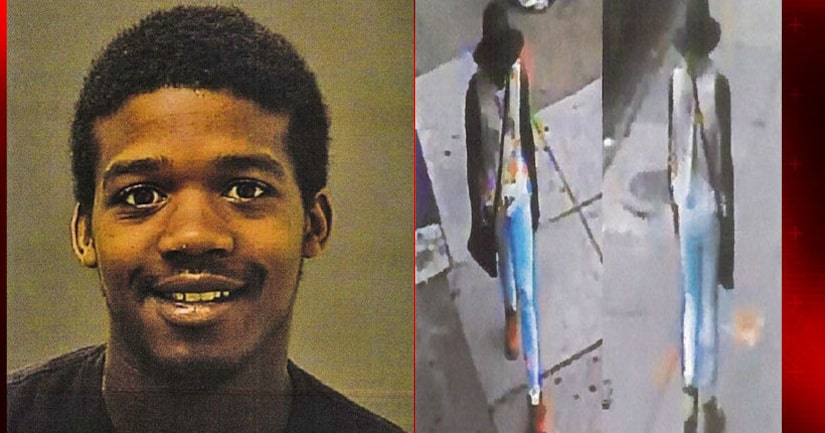 BALTIMORE -- (WBFF) -- A man who prosecutors say disguised himself as a woman during a fatal shooting in West Baltimore has been convicted by a jury of first- and second-degree murder.

He was also convicted on firearms charges.

The shooting happened on North Fulton Avenue near Reisterstown Road on June 12, 2015. The victim, Steven Bass, was found lying on the sidewalk with multiple gunshot wounds and succumbed to his injuries at Shock Trauma.

Officials say the video also shows the victim being chased across the street, through traffic.

“The victim falls on the sidewalk in front of 2201 North Fulton Avenue where the suspect catches up to him, proceeds to stand over him, and shoots the victim four times in the back,” a release from The Office of the State's Attorney for Baltimore City states. “Payton then fled the scene.”

Prosecutors say the shooting was reported by a witness who told police that the suspect touched the front passenger hood of his vehicle. Prints were later lifted from the vehicle's hood.

“Witness cooperation is crucial to guaranteeing that these criminals who wreak havoc on our streets are held accountable,” said State's Attorney Marilyn Mosby. “The witness that came forward in this case provided imperative information which helped in the apprehension of this murderer. I want to commend this person for stepping forward, setting an example for others to follow; and, ultimately, helping us to get another ruthless killer off the streets of Baltimore.”

The palm print was later found to belong to Payton, officials said.