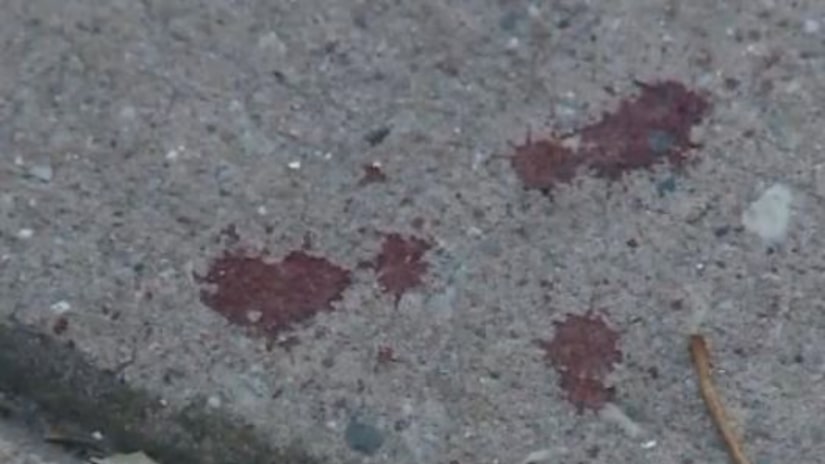 CHAMPAIGN, Ill. -- (WGN) -- One man is dead and five others were wounded in shootings near the University of Illinois Urbana-Champaign campus and a related hit-and-run incident early Sunday morning.

Investigators say a fight that began inside a house party escalated when the people involved moved outside. Then, shots rang out. George Korchev of Mundelein, Illinois was walking by when he was struck and killed, investigators say. Three other people were wounded by gunfire.

Kathryn Lawlor was celebrating her 23rd birthday, returning to campus this weekend after graduating from U of I last year. She was documenting her bar crawl on Snapchat when shots rang out.