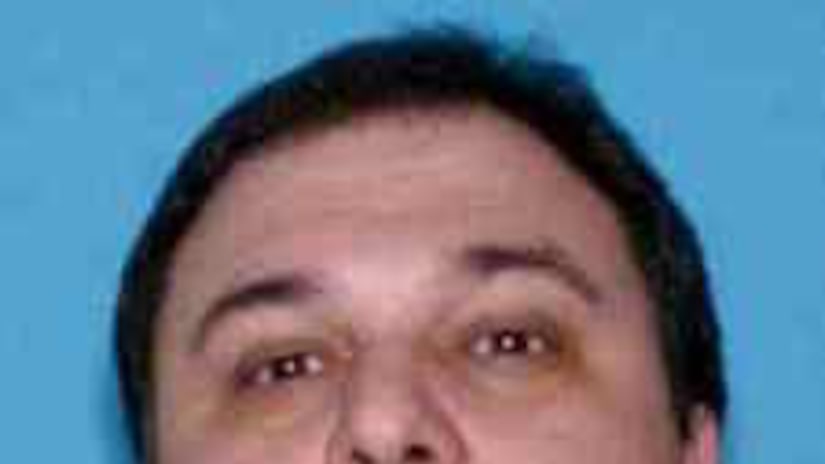 George Ioannidis, 53, has evaded authorities since a warrant for his arrest was first put out more than six years ago, prosecutors say. Ioannidis was featured as Hunterdon County's most recent “Fugitive of the Week,” a regular list put out by the county prosecutor's office.

Prosecutors filed charges against Ioannidis accusing him of willful nonsupport, or knowingly and deliberately not paying the more than $872,000 he owes in family support. He could face up to nine months in prison if convicted.

When he failed to appear in court regarding the charges, police put out a warrant on May 24, 2010, officials said.