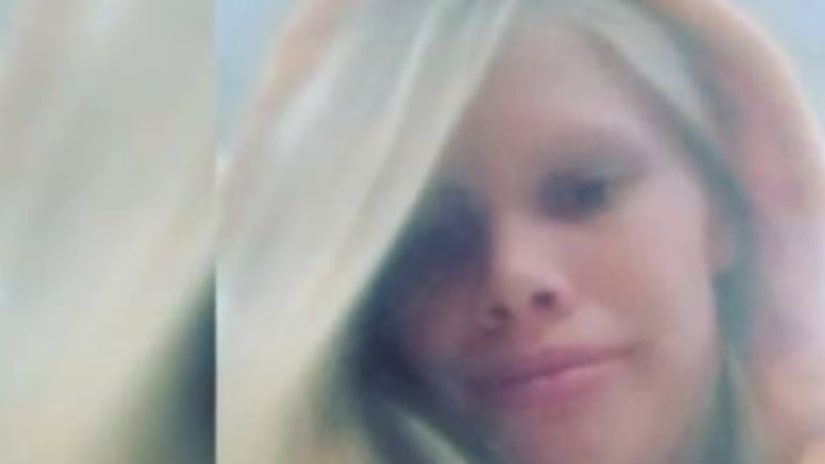 Police also identified the victims as Christopher Yost, 34; Jennifer Goodwill Yost, 39; and Arthur William Boucher, 28. The three were discovered dead in their home on the 400 block of South Gilbert Street after police received a call from a child saying her parents had "died" around 8:21 a.m. Saturday.

At 8:45 a.m. Sunday, officers arrested two males in connection with the three murders, according to Fullerton Police Sgt. Jon Radus: 21-year-old Josh Acosta of Fort Irwin and 25-year-old Frank Felix of Sun Valley. The men face murder charges and were in the process of being booked into Fullerton City Jail, he said.