The FBI estimates there are between 25 and 50 serial killers operating in the United States at any given time. And right now, one of them is on the prowl in Arizona.

The madman drives out of the shadows late at night and shoots innocent victims on the street, then disappears into the darkness.

Seven dead in just three months. Phoenix Police call him the "Serial Street Shooter" and their biggest fear is that he's not done.

But now a possible break: A victim goes face-to-face with the suspected shooter and lives to tell.

The shootings started with a hail of bullets just outside Maryvale, a tough Latino neighborhood on the west side of Phoenix, on March 17. The shooter first targets a 16-year-old boy. And one night later, A 21-year-old man.

Those two young men were lucky: they survived. But just weeks later the shooter claims his first two kills: 21-year-old Diego Verdugo-Sanchez, an expecting father, and 55-year-old Krystal White, a mother and caregiver.

Police say so far investigators haven't determined a link between any of the victims.

Detectives do see a pattern:

Without a clear description of the shooter or make of car police hit a dead end.

But cops were about to catch a break.

"Victim Number 10," who we are not identifying, may be the only person ever to see the shooter and live to tell about it.

The shooter fired at him five times, but didn't hit him or his 4-year-old nephew who was next to him in the car.

He's still got the bullet holes to prove it. And showed me first hand how close he and his little nephew came to death.

"Victim Number 10" says they were leaving a local laundromat when the killer pulled up right beside him.

The black car has been called a BMW. "It looked like a mid-'90s to early-'90s-condition style car."

Victim 10 sat down with a forensic sketch artist to help police for the first time put a face to the monster terrorizing Phoenix.

Right now this part of Phoenix is a virtual ghost town after dark, except for the Guardian Angels who patrol the city

Police have released a composite sketch of the suspect. 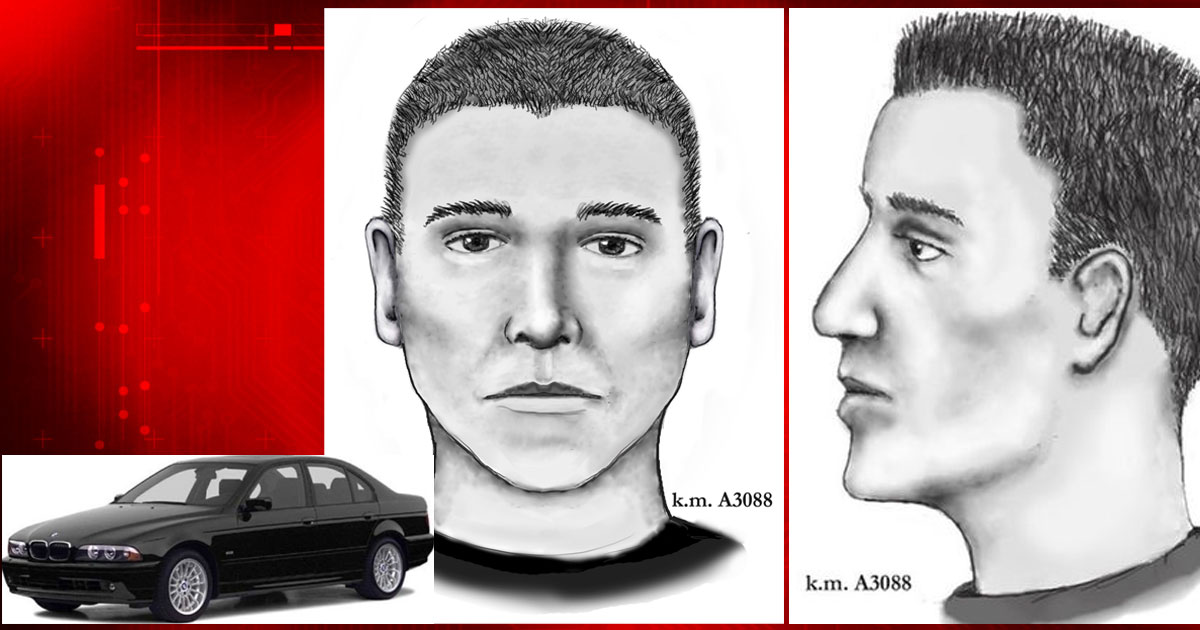 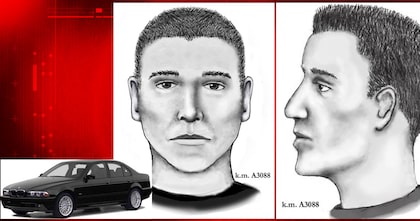 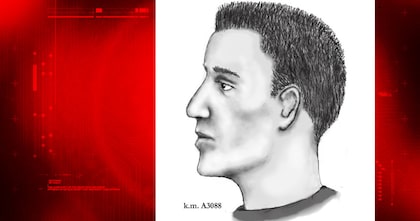