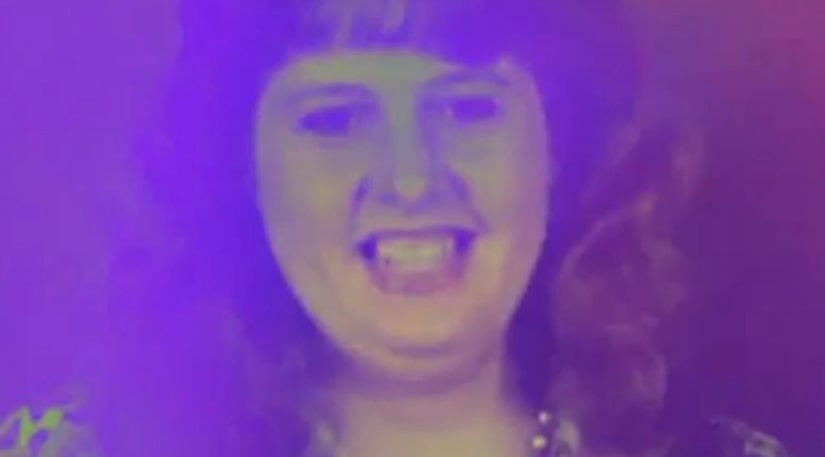 PUTNAM COUNTY, Ind. -- (WXIN) -- Within days of the death of Marsa Gipson in the summer of 1991, investigators had a pretty good idea who threw the boulder off a Putnam County overpass that killed the mother of two on I-70.

“They were local, they knew each other, there had been drinking going on, kind of going out and having a good time,” said Putnam County Prosecutor Timothy Bookwalter. “We know that everybody else except two people have alibis for the night that Marsa Gipson's death happened.”

The murder of a woman who died because of someone's stupid prank is the latest case to be profiled on “Indiana's Unsolved.”