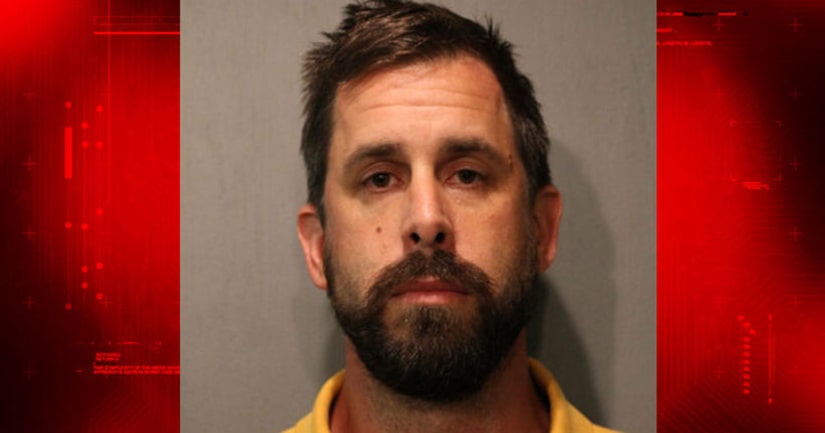 CHICAGO -- (WGN) -- Charges have been filed Friday morning against a former music teacher after a motion-activated camera was discovered in the bathroom of an elementary school in the city's Gold Coast.

The device was found on September 7, the second day of school. A letter was sent to parents saying a device resembling a camera was found in a staff bathroom. A police statement said it was found in a public bathroom.

The school principal told parents an employee had been removed after the discovery of the camera, but no details were given.

Nott was a music teacher and a track coach at Ogden school, according to an online biography.

He is scheduled to appear in bond court Friday.