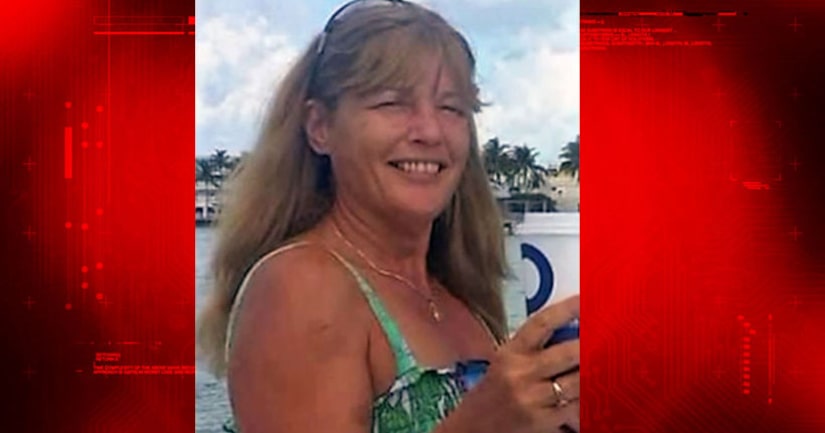 AURORA, Ill. -- (WGN) -- A woman originally from Aurora, who has been living in Florida for the past ten years, has not been seen in over a month.

Family members in the suburbs are pleading for anyone to come forward with information about Robin Ford.

Ford, 50, was living on a sailboat with her boyfriend in the Florida Keys.

There are conflicting stories about her disappearance and her Illinois family is seeking answers.

It's believed she was last seen in the early hours of August 29.

The Coast Guard and police are searching and conducting interviews.

Ford has four adult children. She left Aurora for Jacksonville about 10 years ago. Then, at the start of this year, she followed her dream to live in Key West.

Relatives say it's not like her to go this long without making contact, especially with her father. He has cancer and doctors gave him only months to live.

“We really want people to know that we're concerned for Robin's well being,” said her sister Tamara Sanchez. “We want to find out what happened to her.”

Ford's family says they're hoping for the best. The Monroe County, Florida sheriff's office is leading the investigation.