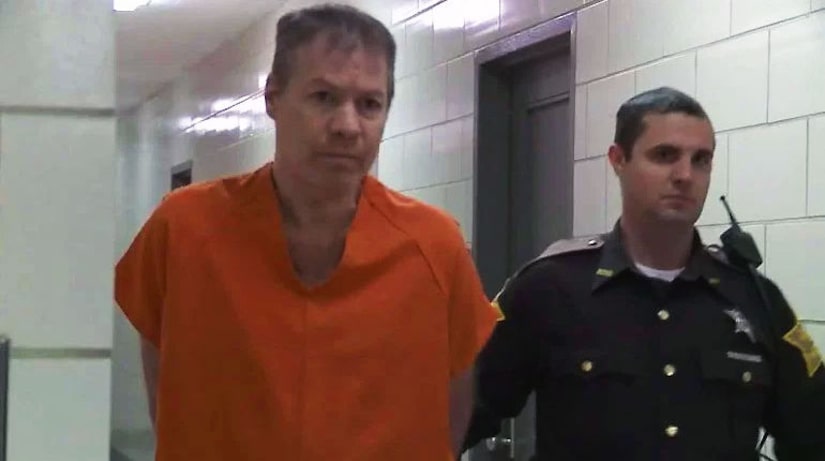 INDIANAPOLIS -- (WXIN) -- The Indiana Supreme Court will hear an appeal Thursday morning from the ringleader of the deadly November 2012 Richmond Hill house explosion.

Mark Leonard was convicted on multiple counts of murder and arson last year. A judge sentenced him to two life terms without parole plus 75 years.

The blast, a natural gas explosion Leonard concocted at his ex-girlfriend's home to collect insurance money, damaged or destroyed dozens of homes. Neighbors Jennifer and Dion Longworth were killed.

Leonard's lawyers are expected to argue in court that a separate murder-for-hire scheme shouldn't have been presented during his Richmond Hill trial. Leonard was accused of trying to hire a hit man while in jail to silence a witness against him in the house explosion case. Leonard's attorneys claimed an informant set him up.

Leonard's trial was moved from Marion County to St. Joseph County after the judge granted a change of venue request due to extensive media coverage. Jurors deliberated for three hours before finding him guilty after a complex trial that lasted six weeks. 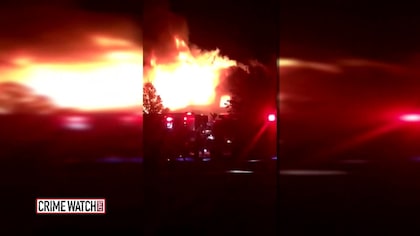