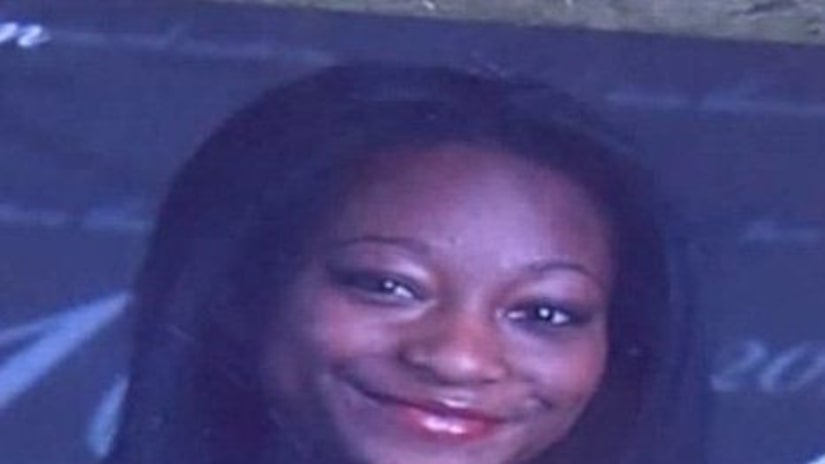 KANSAS CITY, Mo. -- (WDAF) -- A Kansas City man is in police custody Wednesday night, charged with murdering his own teenage daughter. Family believes he was high on drugs when he took the 18-year-old to a motel, sexually abusing and ultimately suffocating her.

For six months, Daizsa Bausby's family has been screaming for justice, now they are closer to achieving it, with the teen's own father in handcuffs.

“Daizsa had a lot of respect for her dad. She trusted her dad,” Daizsa's aunt Gaye Martin said.

So when he called, she answered.