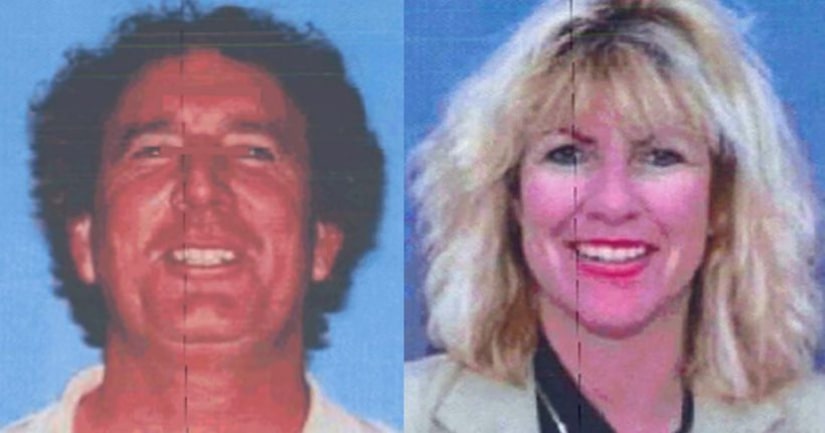 SAN JUAN CAPISTRANO, Calif. -- (KTLA) -- A man pleaded guilty Tuesday to the 2014 shooting deaths of his parents while they slept in their San Juan Capistrano mansion, and the attempted murder of his two siblings – including his 8-year-old brother who was left paralyzed, officials announced.

Ashton Colby Sachs, 22, entered his guilty plea to two counts each of murder and attempted murder for the Feb. 9, 2014 shooting spree at his family's multimillion-dollar home on Peppertree Bend, the Orange County District Attorney's Office reported.

Sachs was a 19-year-old college student living in Seattle when his parents, Bradford, 57, and Andra Sachs, 54, were shot to death in their bed, investigators said.