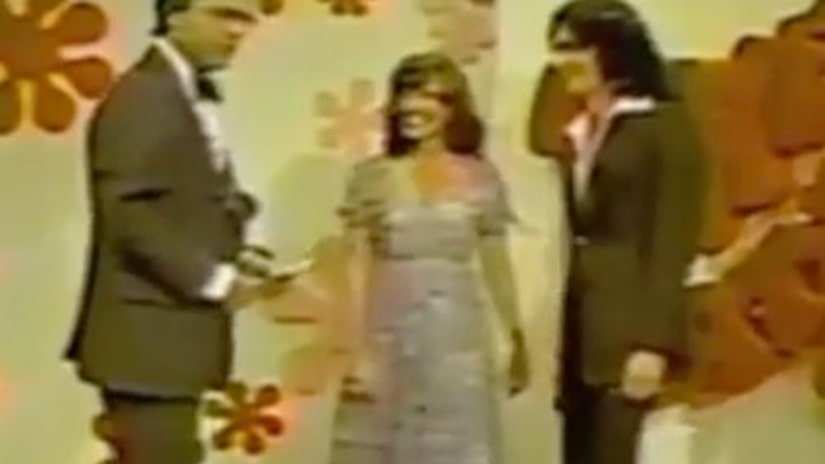 SWEETWATER COUNTY, Wyo. -- (KSTU) -- An imprisoned serial killer has been charged with murder in a 30-year-old cold case out of Sweetwater County, Wyo., authorities confirmed Tuesday.

Rodney James Alcala, 73, of California, convicted of killing seven people, is now being charged with first-degree murder in the death of 28-year-old Christine Ruth Thornton 34 years ago.

During the summer of 1977, authorities believe, Alcala murdered Thornton, of San Antonio, Texas, and dumped her body in a remote area northeast of Granger, a small rural community in western Sweetwater County, according to a press release from Sweetwater County Sheriff's Office.