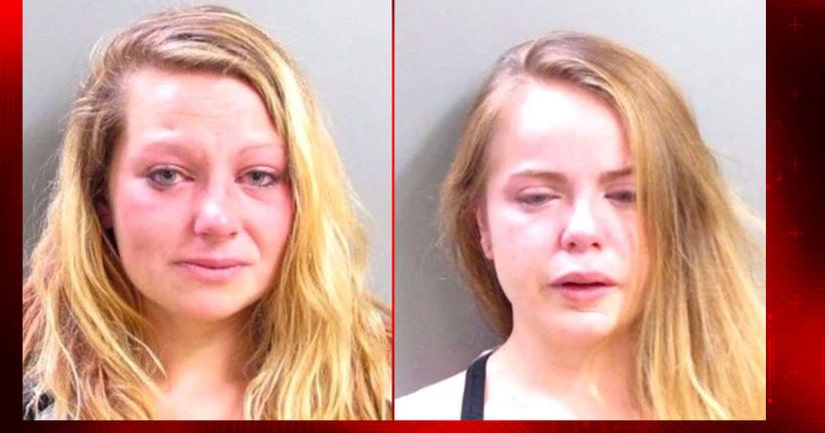 Salem Police said Monday just after 6 p.m. an officer found two women in the parking lot, one of them lying in a puddle while holding an infant above her head.

Police said both women showed “obvious signs of intoxication” and admitted they had been drinking.

The women were the biological parents of 1-month-old and 4-month-old children.

“Officers noticed that the females were barely able to stand, let alone care for the infants,” Salem Police said.

Baylie Lecolst, 22, and Amber Giordano, 24, were arrested and charged with endangering the welfare of a child.

The women were released on personal recognizance and are scheduled to be arraigned on October 31.