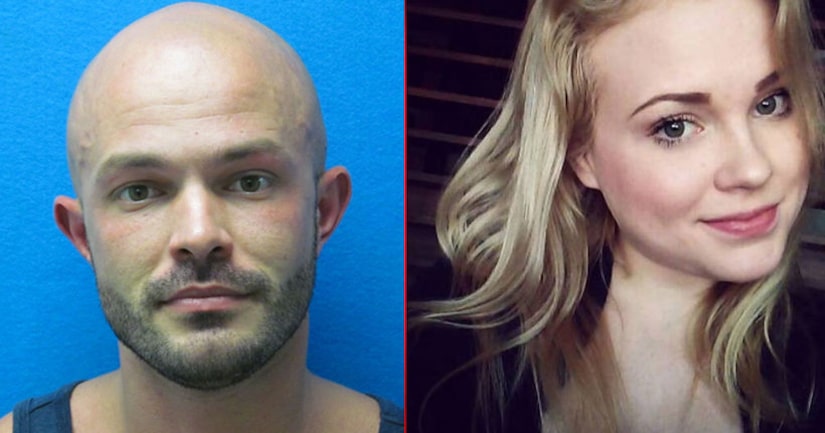 On September 14, Grapevine Fire Department responded to a fire around 6:30 A.M. Once extinguished, Vandagriff's burned and dismembered body was discovered.

After a relatively short investigation, police have made an arrest in connection to the murder.

Vandagriff was a student at Texas Woman's University in Denton, TX.