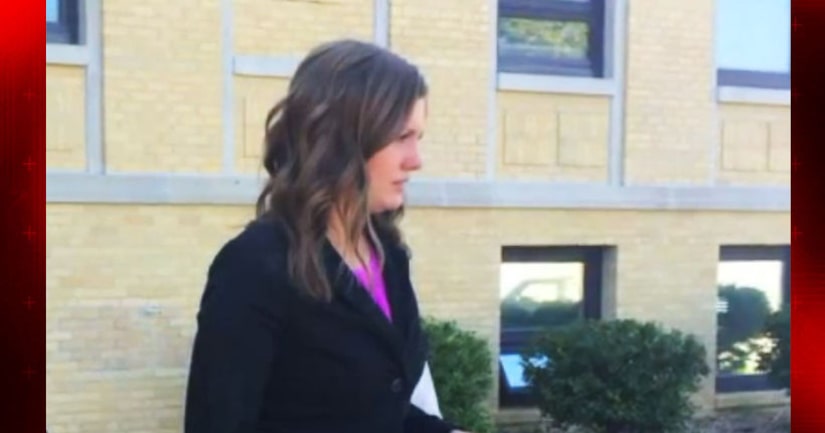 MONTGOMERY COUNTY, Mo. -- (KTVI) -- It is a big development in a FOX Files investigation involving a deadly wrong way accident. Kelli Smith entered a plea deal Monday which resulted in probation for two years and 30-days jail "shock time." Fox 2 was the only TV station in the courtroom today to witness the dramatic turn of events.

On February 25, 2012, Kelli Smith was driving the wrong way on I-70, about halfway between Columbia and St. Louis when she hit another car head on. The crash killed Thomas Sullivan, a St. Louis father of two and injured Smith.

Smith's attorney has always maintained her client was fleeing attackers who had slipped her a date rape drug. An investigation revealed Smith wasn't wearing pants or even underwear at the time of the crash and she had no purse or phone.

In her first trial, Smith was convicted of felony vehicular manslaughter and a sentenced of five years in prison. An appeals court tossed out Smith's conviction after her attorney argued she is a victim. Columbia attorney Jennifer Bukowsky says that Highway Patrol investigators ignored Smith's car as a possible crime scene. She pointed the lack of answers about the possible hand prints on the headliner and Smith's high heel shoe found in the back seat. She also said investigators failed to follow up on what appeared to be finger pry marks on Smith's inner thighs and what doctors described as damage to her cervix.

Bukowsky criticized the main investigator who said he didn't even know what a cervix was, “which infuriated me,” Bukowsky told FOX 2 in February, “because this is the man that just testified as a so-called sexual assault expert investigator, ruled out rape. He also said he gave the case a 'looksee.'"

Smith's case was set for a re-trial next week. Smith has now pleaded to a lesser, misdemeanor charge of careless and imprudent driving.

Monday's deal came just a couple weeks after the prosecution's own toxicologist agreed with the defense that Smith's blood sample, showing a .085 blood alcohol level, was not reliable.

Smith was legally drunk according to the blood alcohol test, but there are questions about how a Trooper stored the blood. He appeared to violate Highway Patrol policy.

Bukowsky said the blood, “...was with (Trooper) Miller in his car for 59 hours and 51 minutes as he drove around and kept it in a heated shed at his house. Then it was left for about a week in a room in the courthouse.”

Toxicologist Dr. Christopher Long's statements appear in a defendant's motion that was under seal until Monday.

Long added, “I have integrity, I really do.. .and I don't want to see – I've put a lot of people away, but I don't like shooting at things in the bushes.”

The toxicologist added that prosecutors know he'll tell the truth and often plead out cases because of that. That's what happened today with Kelli Smith.

Four relatives of Tommy Sullivan read powerful impact statements that had people on all sides of the courtroom sobbing. They don't buy Kelli Smith's arguments and feel she's gotten away on technicalities. 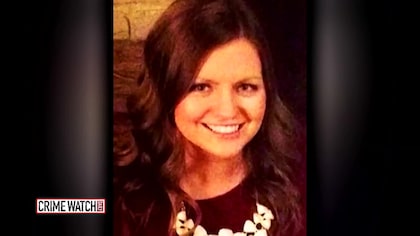 Was fatal wrong-way crash due to date-rape drug, not DUI?