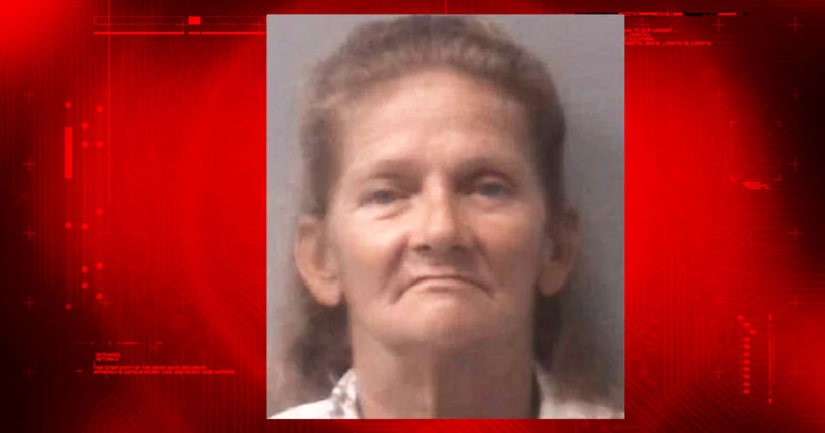 NEW HANOVER, N.C. -- (WGHP) -- A North Carolina woman was arrested after she allegedly failed to tell officials about her mother's death and her mother's body was discovered in a freezer.

Marcella Jean Lee, 56, was arrested and charged with concealing/failure to report a death on Thursday.

WECT reports Lee's mother, Arma Ann Roush, was found in a chest freezer on May 27 after she sold it to one of her mother's neighbors. Police say Lee told the buyer not to open the freezer because it was being used as a time capsule. In May, the buyer opened it and called 911.

Roush's cause of death was listed as unknown, but there were no signs of foul play, according to a medical examiner.