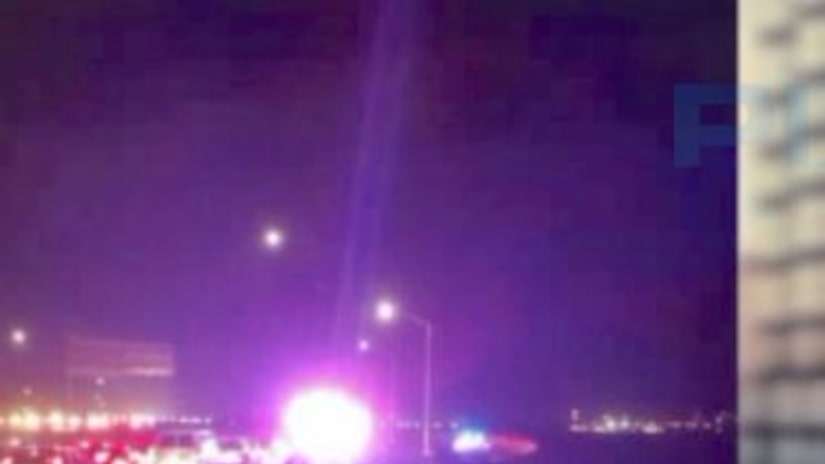 NEW YORK -- (WPIX) -- Federal agents pulled over a vehicle of interest on the Belt Parkway and are questioning its occupants in possible connection with the explosion in Chelsea, the FBI said late Sunday.

Five people were taken in for questioning at the FBI's New York Office after a traffic stop on Belt Parkway underneath the Verrazano-Narrows Bridge, police sources said.

No one has been charged with a crime, according to the FBI.