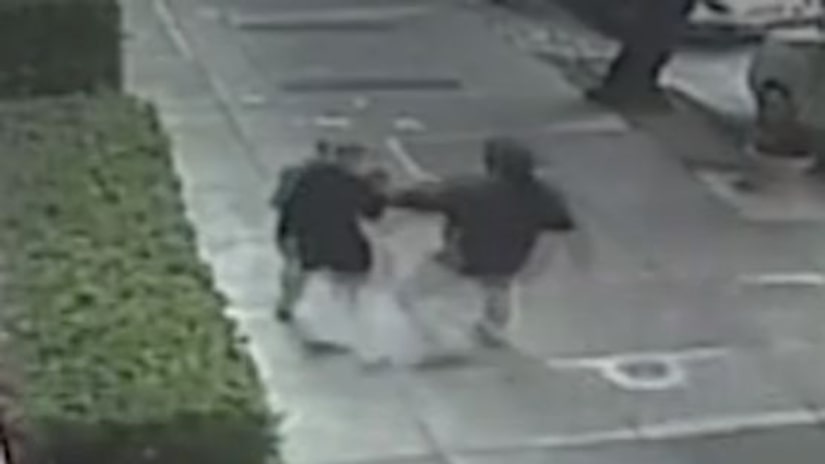 SAN FRANCISCO -- (KRON) -- Neighbors are on high alert, as the man who violently beat a woman near a popular park is still on the loose Thursday night.

And people are worried that he could strike again.

The assault happened back in August near San Francisco's Lafayette Park.

Police have released surveillance video of the attack and a sketch of the suspect, but so far, they do not have anyone in custody.

It has been several weeks since the attack, and the suspect has not been seen in the neighborhood since then. But neighbors do not want to see this happen again, and they are trying to be proactive.