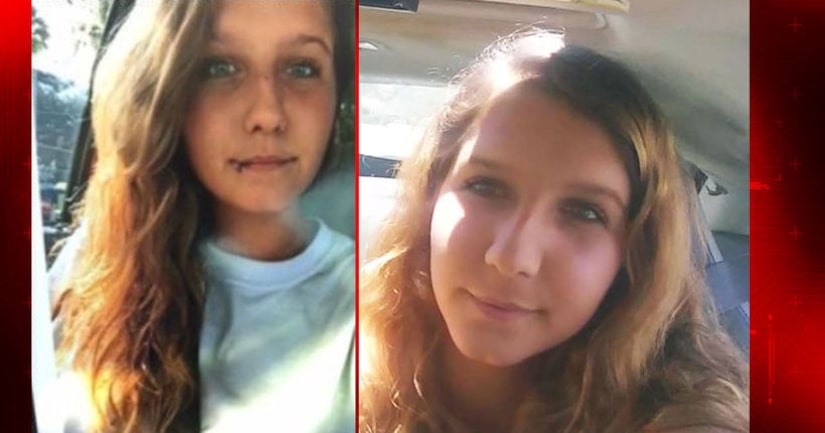 EDGEWATER, Fla. -- (WKMG) -- Edgewater police identified on Thursday the human remains found last month as those of teenager Ashlyn Bowman, who was reported missing in June.

Police said the remains were found in a wooded area off Pullman Road on Aug. 9. The Florida Department of Law Enforcement conducted a lab analysis that identified the DNA matched with Bowman.

Bowman, 17, was missing on June 24. She was last seen on June 22 at a residence on Edgewater Canal Road, the Sheriff's Office said.

News 6 spoke with students having lunch at Rotary Park, the same place where Bowman was last seen jogging.

"It was pretty upsetting. It hit real close to home because I went to school with her," said Nadia Midgett.

Law enforcement along with volunteers searched for hours at that park, before workers clearing land found her remains at an industrial park, South of Pullman Road.

Police said it's still unclear how she died but said her body was not dismembered or burned, information that was once given to investigators. They are now waiting to hear back from the medical examiner.

"We're hoping that they'll speed it up for us and once we get a determination from the medical examiner as to a cause of death, if we're even fortunate enough to get that, than the investigation will progress forward from there," said Arcieri.

The medical examiner's office said the autopsy report is still pending and won't be finished until Nov. 9.