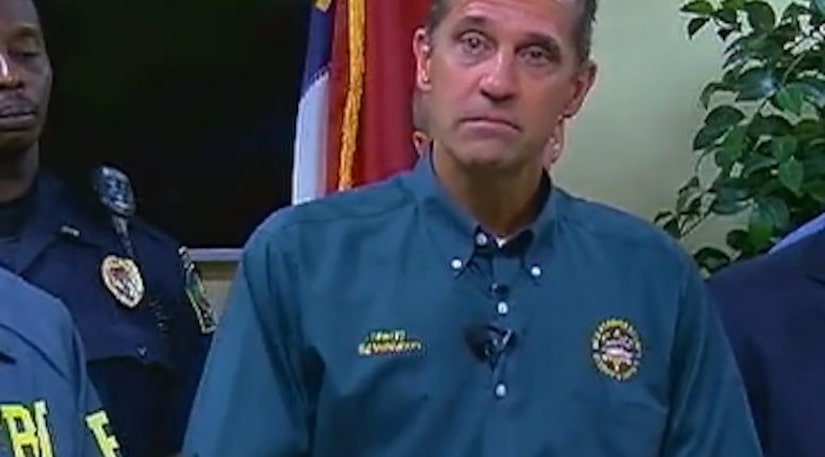 Stefanny Lenneth Lopez-Castro was found alone in the woods off River Road about two miles from her house, Channel 9's partner, WWAY, reported.

Douglas Edwards, 46, is in custody and charged with first-degree kidnapping, according to Sheriff Ed McMahon.

According to the North Carolina Sex Offender Registry, Edwards was required to register as a sex offender for at least 10 years after he was convicted in 1996 for first degree sex offense and indecent liberties with a minor. The registry said the crimes involved a 6-year-old and Edwards served almost 16 years in prison. There have been no reported violations against him, according to the registry.

“I have a granddaughter that age,” McMahon said at a news conference. “It's personal when this happens in our community.”