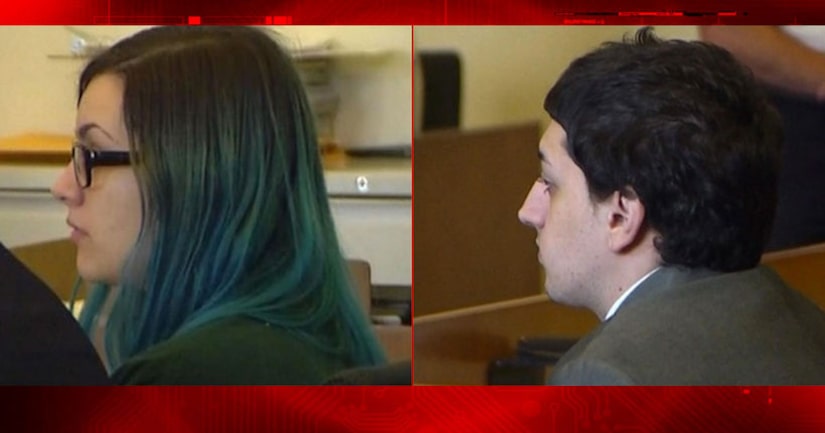 SAUGUS, Mass. -- (WBZ) -- A judge sentenced two people to prison time in the rape of a 16-year-old Saugus girl that was recorded and shared on SnapChat.

Rashad Deihim and Kailyn Bonia were each ordered to serve 4-5 years in prison with an additional three years of probation for a 2014 rape behind an elementary school in Saugus.

The judge ruled that while Deihim and Bonia's roles in the incident were different, the rape was clearly a joint venture.

The victim in the case did not read an impact statement to the court. Instead, she wrote a letter to the judge that was read privately.

Both defendants had statements for the court in which they apologized for their actions and showed remorse.

The victim in the case said she was drunk and high at the time of the rape, so much so that she says she could not have consented.

Both Deihim and Bonia said the sexual encounter was consensual.

In July, the pair was convicted of assault with intent to commit rape, indecent assault and battery, and kidnapping. 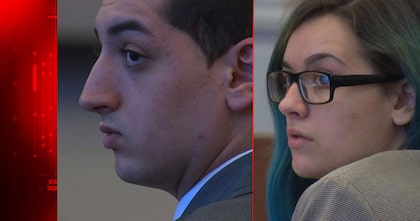