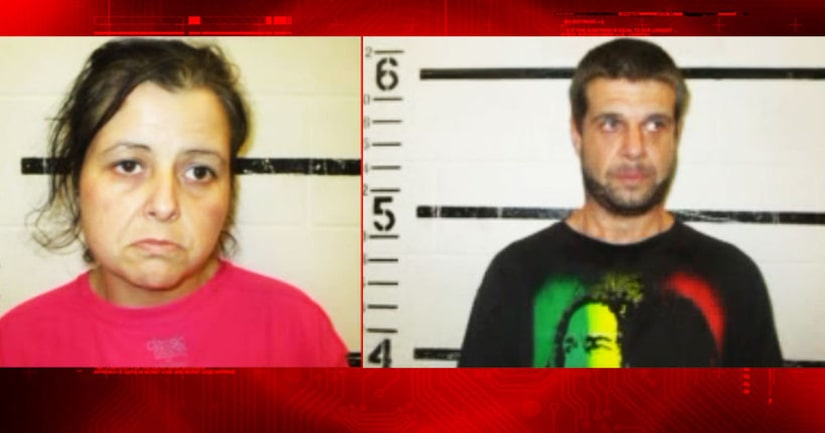 Split down the middle by Highway 69, Savanna is a haven for truck drivers. But the local Knights Inn, has been a haven for crime for years.

“Probably three calls a week down there, sometimes three calls a day,” said David Spears, Chief of Police in Savanna. “This thing has just kind of festered into a problem.”

Chief Spears has been on the force since its inception. He says he's watched hotel management go from bad to worse. Most recently led by 43-year-old Shannon Folsom.

“When this lady was hired, I told management I didn't think she was part of the solution,” said Spears.

Now Folsom is part of the past, thanks to an angry tenant and an idle threat.

According to court records, it all started on Saturday. A woman claimed she tried to buy methamphetamine from Shannon for $100. While the payment was made, the meth reportedly never came.

The woman claimed Shannon and her boyfriend, Jeremy Owens, taunted her, suggesting that she "could always call the cops and tell them her dope money was stolen."

“The task force picked up information that they were selling drugs,” said Spears. “They got a warrant, and they come down with our officer and served that warrant.”

Authorities reportedly found a number of illegal items inside the room, all in the presence of a two-year-old child.

Owens and Folsom were swiftly arrested.

The Knights Inn is now under new management.

“They got a new lady down there, she's taking over and, we'll see what happens,” said Spears.

The woman who originally called dispatch could be facing charges as well.

The case remains under investigation by the district attorney's office. 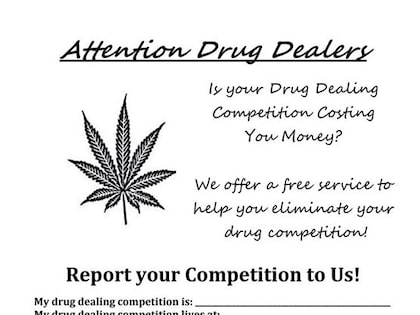