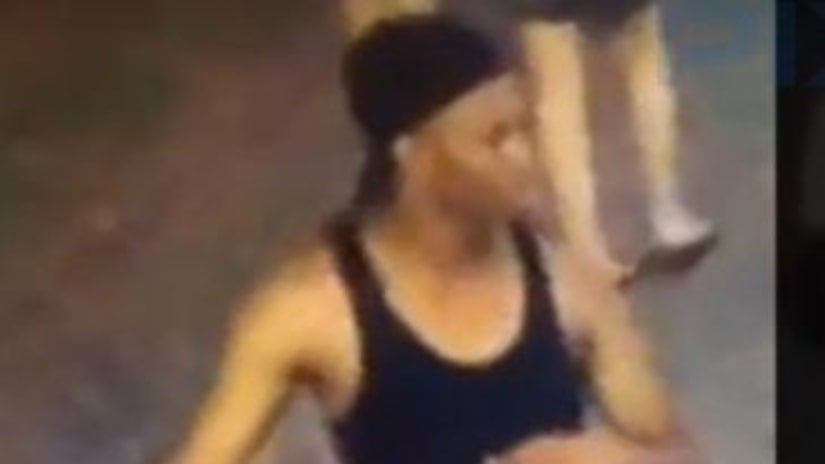 NEW YORK -- (WPIX) -- The same day a Muslim woman's blouse was set on fire in midtown multiple other pedestrians were targeted by a pyromaniacal assailant, police said Wednesday as the NYPD continued its call for the public to help them catch the attacker.

Initially police said a woman wearing traditional Muslim garb had been attacked shortly before 9 p.m. Saturday outside Valentino, on Fifth Avenue. She'd been walking on the sidewalk when she felt something warm on her left arm. When she looked down, she saw her blouse was on fire, which she quickly patted out, police said.

But in the days since, investigators have learned the culprit targeted another woman minutes before that attack and two other women soon after.