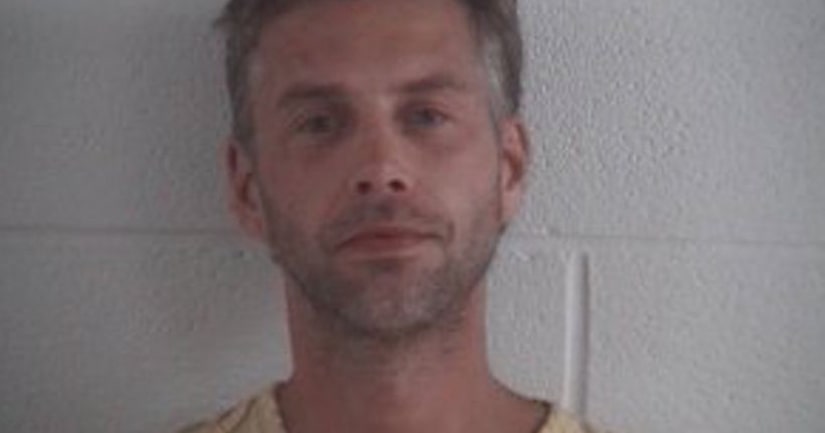 ASHLAND, Ohio -- (WJW) -- An urgent 911 call from a woman, claiming she was being held hostage inside of an Ashland home has led to gruesome discoveries at properties in both Ashland and Richland counties.

Ashland Chief of Police David Marcelli confirmed at a press conference Tuesday afternoon that the woman had escaped from the home around 6:40 a.m. and called police.

Inside the house on Covert Court, they found the remains of two other people.