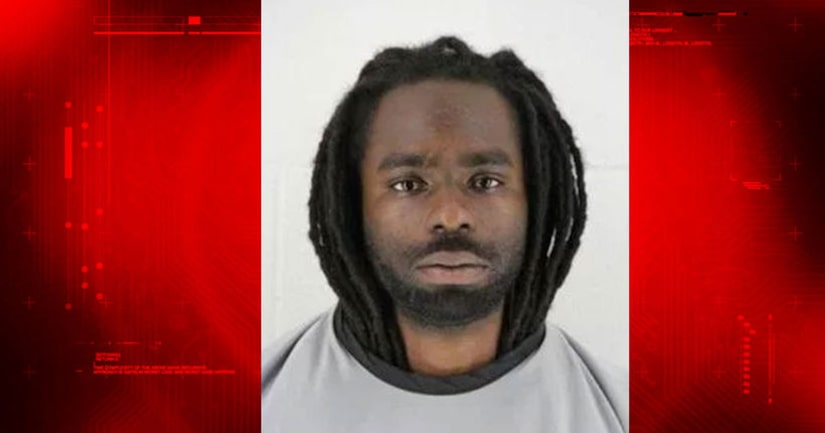 OLATHE, Kan. -- (WDAF) -- Authorities on Tuesday announced an arrest in connection with the Sunday shooting at a Shawnee Wal-Mart.

Court records allege that Wyatt was one of the men who attacked a 39-year-old Kansas City, Kan., mother in broad daylight in the parking lot of Wal-Mart on Shawnee Mission Parkway off Interstate 435.

During that attack, two Good Samaritans ran to the woman's rescue, resulting in one Good Samaritan shot and injured, and one suspect, identified as 28-year-old John W. Simmons III of Kansas City, Mo., shot and killed at the scene by another Good Samaritan.

Authorities said they had been searching since Sunday for Wyatt, who they say fled the scene.

The injured bystander, a 33-year-old Iraq War veteran, is still in the hospital in serious condition.

Wyatt was released from the Kansas Department of Corrections in July after serving a sentence for a 2009 involuntary manslaughter case in Wyandotte County and subsequent violation of probation.

Wyatt is currently being held in the Shawnee jail before being booked in the Johnson County Detention Center.