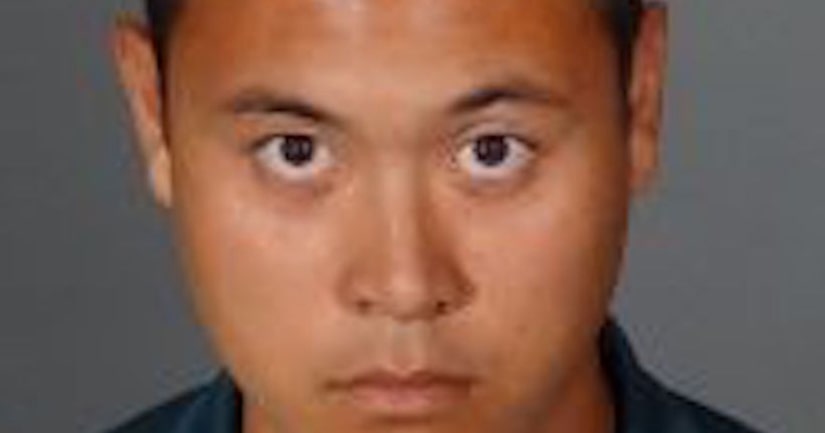 LOS ANGELES -- (KTLA) -- A tennis coach from Schurr High School has been arrested for alleged lewd acts with a14-year-old student, the Monterey Park Police Department reported in a news release.

Detectives arrested Van Phuoc “Timothy” Dang, 26, of West Covina, about 2 p.m. Monday on three felony counts, two include lewd acts with a minor and sex with a minor where the suspect is over 21, police said.

Dang allegedly began having an inappropriate sexual relationship with his 14-year-old student after he started coaching her in tennis.

Dang was being held at the Monterey Park Police Department Jail on $100,000 bail.