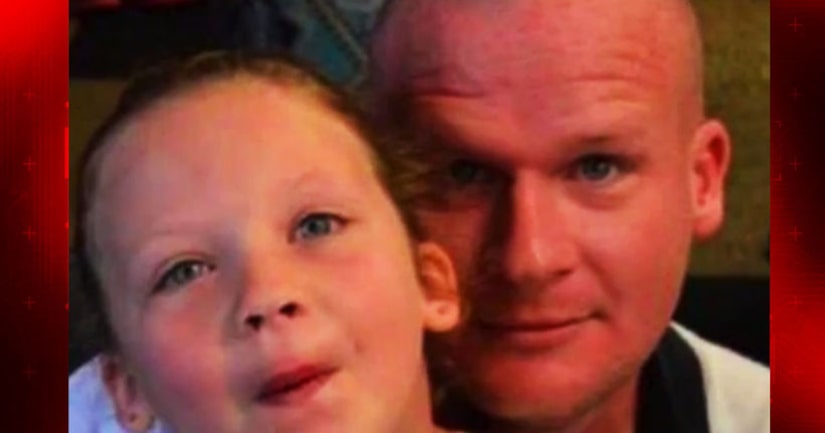 ASHEVILLE, N.C. -- (WPIX) -- A man stabbed his 6-year-old daughter to death in front of two park rangers along the Blue Ridge Parkway because he didn't want them to take her away from him, federal authorities told the Asheville Citizen-Times Tuesday.

“She's happier now,” Seth Pickering, 36, of Leicester, told rangers after they handcuffed him. “It's what she wanted.”

The park rangers were investigating an illegal campsite when they pulled up on Pickering. Instead, according to federal documents released Tuesday, Pickering stabbed his daughter in the heart.

Pickering, who faces a federal murder charge in the death of the first-grader, told authorities he feared his daughter would be taken from him.

“Ten minutes before [the ranger] got there, my daughter made me promise that they would never take her away from me again. I reacted the only way I knew that she could go to sleep without having to cry, 'Daddy, I want to come home,'” Pickering told a sheriff's detective. “I knew as soon as they showed up, they would take her away from me and never let me see her again.”

On Sept. 9, the day Lila died, Pickering picked her up from a home where she had lived for a month, placed there by the Buncombe County Department of Health and Human Services, while the parents battled over custody. He had rights to supervised visitation, but took Lila from the home.

After approaching Pickering, “Without warning,” according to federal documents, rangers “observed Pickering turn away from the rangers and make a lunging movement toward Lila who was standing a few feet behind him. Ranger Marsh heard an audible “thud-like” noise and a brief high-pitched wince or grunt sound coming from Lila, who then fell to the ground.”

The rangers saw Lila lying with a knife protruding from her chest, and drew their guns. They handcuffed the father and tried unsuccessfully to resuscitate the child.

FULL STORY: Dad kills 6-year-old daughter in front of park rangers, tells them 'It's what she wanted' - WPIX