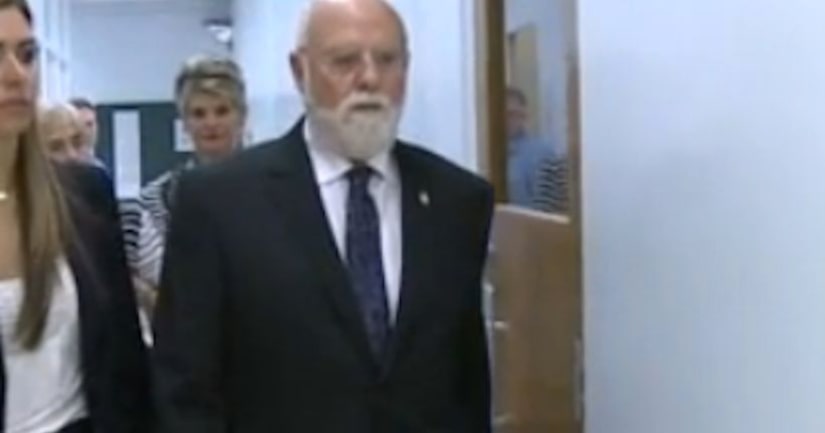 INDIANAPOLIS -- (WXIN) -- A local fertility doctor accused of using his own sperm on patients appeared in court Monday.

Now, retired doctor, Donald Cline, is charged with two felony counts of obstruction of justice for statements he made to investigators.

Those charges come after a lengthy investigation by FOX59's Angela Ganote.

Last May, she spoke with a group of eight siblings, and according to court documents, Cline is a DNA match for all of them. The now retired doctor allegedly admitted to some of the siblings his sperm could have been used up to 50 times.