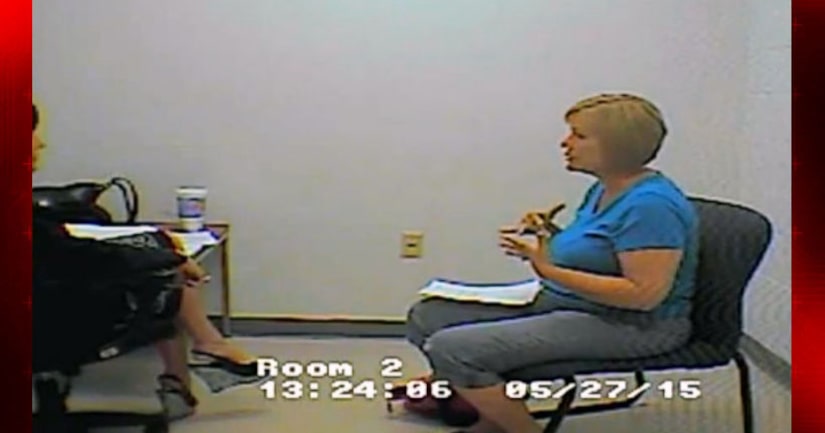 ST. LOUIS -- (KTVI) -- To date, no prosecutor or police officer has ever interviewed Pam Hupp about the death of her mother.

However, Hupp herself has brought up her mother's death. She's also answered questions from Fox 2 reporter Chris Hayes.

Before her mother died, a Lincoln County investigator was talking to Pam Hupp about the coming Betsy Faria murder trial. It was June 2013. At one point Hupp and the chief detective discussed Hupp's mom.

Hupp told the sergeant that her mother was a reason why she could not have killed Betsy Faria.

Pam Hupp said: "I really hate to say it. If I wanted money, my mom's worth a half a million that I get when she dies. My mom has dementia and doesn't half the time know who we are. She's been living alone in a condo. And I know that sounds really morbid and stuff like that. But I am a life insurance person. If I really wanted money, there was an easier way than trying to combat somebody that's physically stronger than me. I'm just saying."

Four months after the interview Hupp's mom, Shirley Neumann who was 77, fell to her death on Halloween. She went through a third floor balcony of a Fenton senior living community.

The top railing on the outdoor balcony was intact, but there was damage to the vertical bars. Police believed the damage was caused by Neumann's fall. There were no witnesses and no video. Police called it an accident.

Neumann's post mortem blood test found .84 micrograms of Ambien in her blood. Toxicologists say that's more than eight times what you should have in your blood if you took a prescribed dose.

Hupp later said she was about to move her mom out of senior community, because she couldn't afford to live there anymore.

More than a year later, in 2015, Hupp was talking to Lincoln County prosecutor Leah Askey in a recorded pretrial meeting. Russ Faria was about to be retried for Betsy's murder. They discussed the $150,000 life insurance proceeds Pam got and how Pam promised but then refused to give it to Betsy's daughters.

The women discussed trial strategy, complained about media coverage and then the topic shifted to Pam's mother.

Hupp said: "People say I killed her. We had sold her house, her car and everything she owned and put her in a home. To everybody else on this planet I took a 210-pound woman and threw her through railings. How do you do that? How does a man do that?"

The St. Louis County Police Department is also asking for information from the public during its review of Shirley Neumann's fatal fall.

FULL STORY: In her own words: Pam Hupp on her mother's fatal fall - KTVI 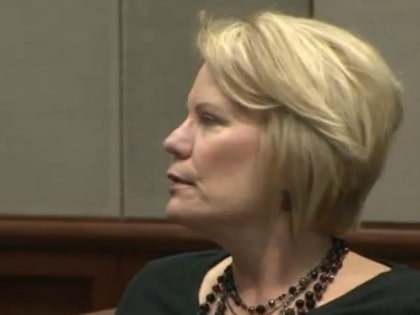 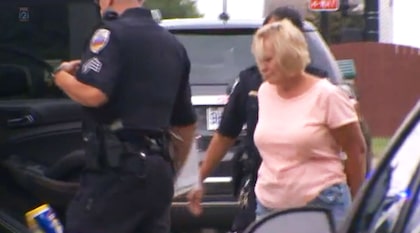 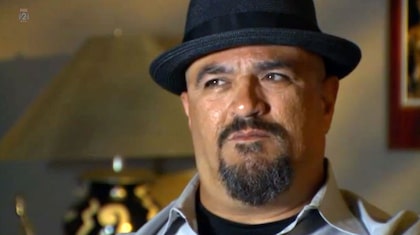 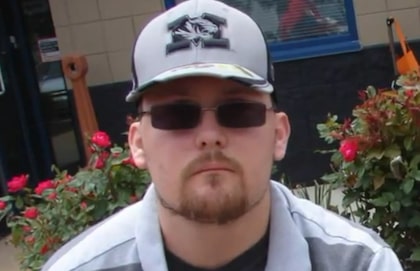