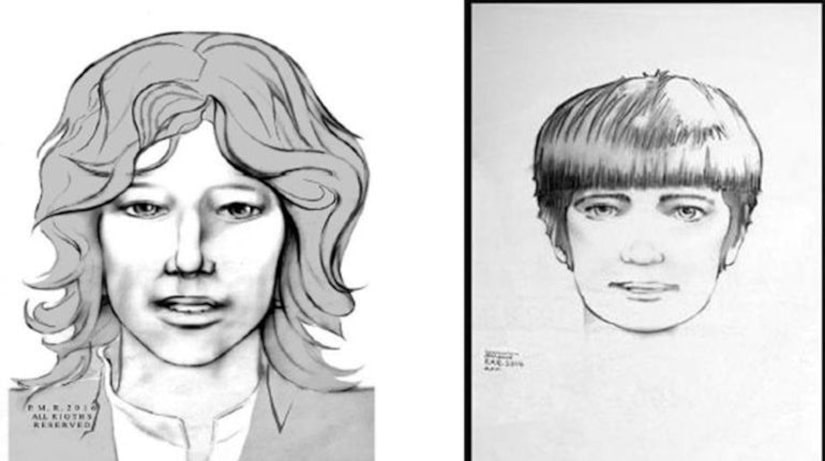 LOS ANGELES -- (KTLA) -- Los Angeles police are seeking two men in connection with the slaying of a 19-year-old Canadian woman who was stabbed to death in 1969, just a few miles from the most infamous of the Manson family killings.

Sketches of the men were released Friday by the Los Angeles Police Department and are based on new information collected from a witness in Montreal.

The drawings show how the men may have looked in 1969, when Reet Jurvetson's body was discovered by a child on Mulholland Drive, not far from the Benedict Canyon home where actress Sharon Tate and four others were stabbed to death a few months earlier, in August 1969. Jurvetson had been stabbed 150 times in the upper torso and neck.