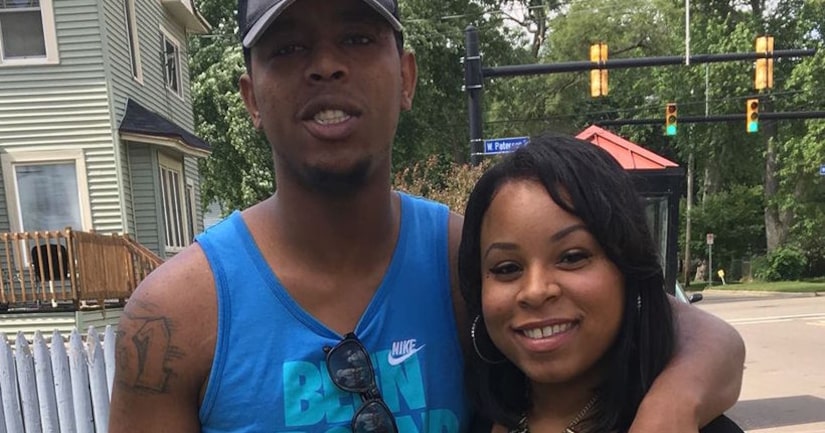 HOLLAND, Mich. -- (WXMI) -- The Ottawa County Sheriff's Office is investigating after a man was found shot dead in the parking lot of a business early Sunday morning.

Capt. John Wolffis told FOX 17 that Lamb is the half-brother of Tiana Carruthers, who was wounded but survived the Feb. 20 killing spree of Jason Dalton in Kalamazoo. Wolffis said a witness to the shooting told detectives that Lamb and Carruthers have the same father.