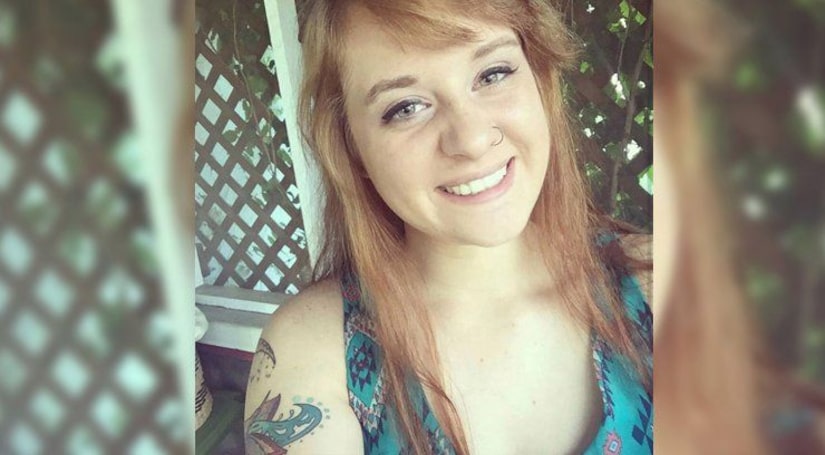 The vehicle was found unoccupied and burned near 95th Street and Blue River Road. It has been towed to a police processing facility.

Missouri Search and Rescue conducted a field search for Jessica on Saturday in the area where her car was found. After several hours, crews called off the search due to darkness, but said they plan to resume Sunday in daylight. Police are maintaining a presence in the area overnight.

UPDATE 4:29 p.m.: A man wanted for questioning regarding the disappearance of a Raymore woman has been taken into custody, sources have told FOX 4.

The man was taken into custody Sunday afternoon at his family's property in Edwards, Mo., a city about two hours southeast of Kansas City, FOX 4 has learned.

The family of 21-year-old Jessica Runions said she was last seen leaving a house with the man on Thursday night.

FOX 4 is not naming the man in custody, because he has not been charged at this time.