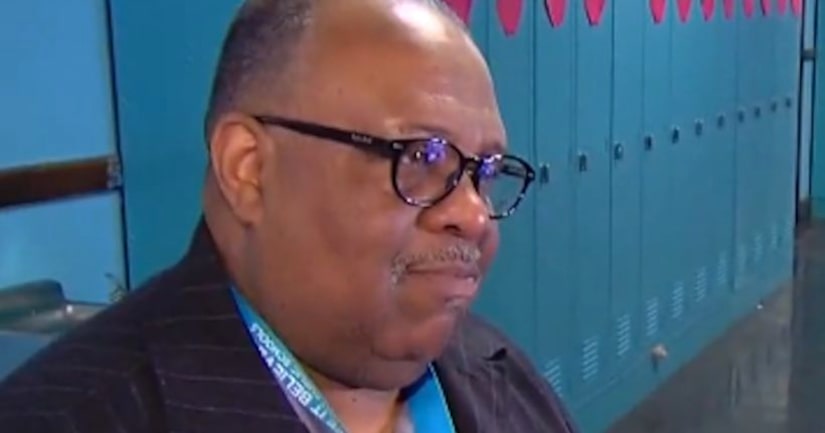 DETROIT -- (WXYZ) -- Ronald Alexander, the ex-DPS principal who appeared on the Ellen Show, was sentenced to one year in prison in a kickback scandal that embroiled many administrators in the district.

The judge also sentenced him to two years of supervised release.

Alexander is the former principal of Spain Elementary and Middle School. He is accused of stealing $23,000 from the district. You may recognize his name from his appearance on The Ellen Show where he talked about the school's needs. It led to an outpouring of support and hundreds-of-thousands of dollars in donations to the elementary and middle school.