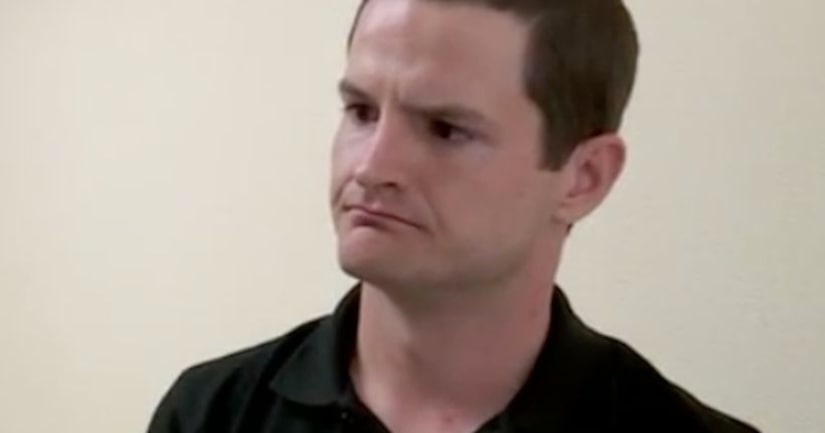 John Hayes received a large insurance settlement, money that was supposed to help John with living expenses and his retirement.

It's alleged he used bogus catering business to steal tens of thousands of dollars from John Hayes.

For months Taylor's been ducking us and our questions.

Investigators say they have proof large wads of cash were withdrawn from John's account dozens of times over a short period.

Taylor says he has no idea what happened to John's cash.