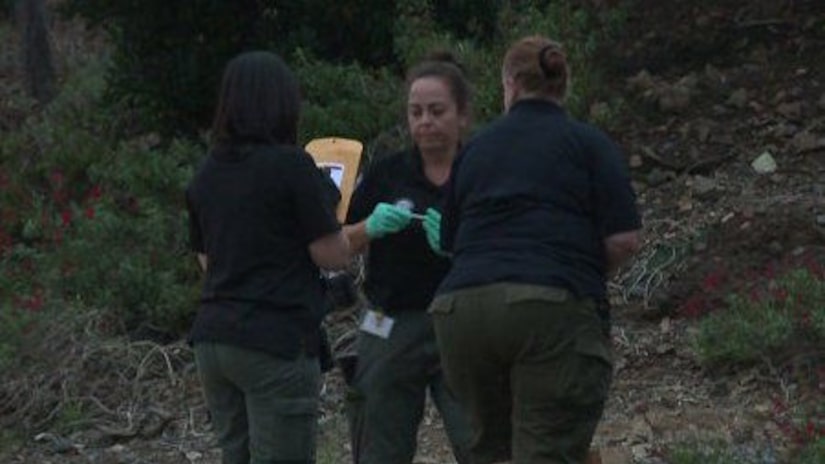 CARLSBAD, Calif. -- (KSWB) -- A Carlsbad woman and an employee of an Oceanside gun range where she took marksmanship lessons were arrested Thursday for allegedly planning and carrying out a shooting that wounded the woman's estranged husband.

Diana Lovejoy, 43, and Weldon McDavid Jr., 49, were booked into county jail on suspicion of attempted murder, conspiracy, assault with a deadly weapon and assault causing great bodily injury, according to police.