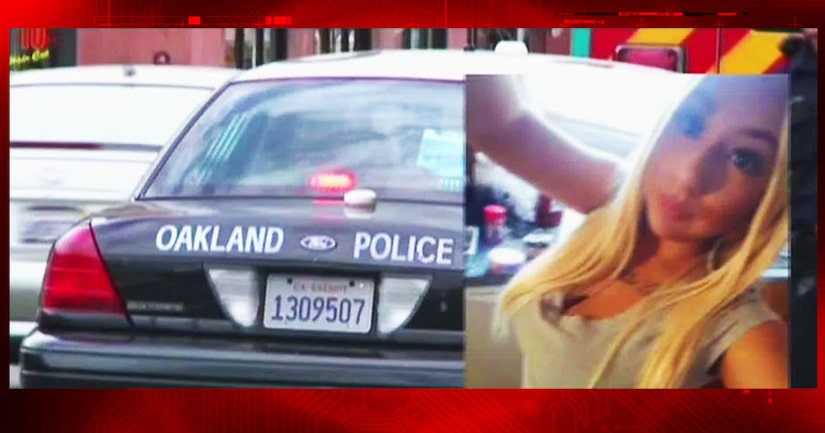 These are the first criminal charges announced in this sexual misconduct scandal.

The charges come after Oakland Mayor Libby Schaaf announced that 12 Oakland police officers are being disciplined in the sex scandal.

The 19-year-old woman at the center of the scandal, Celeste Guap, said she has had sex with about 30 law enforcement officials from various law enforcement agencies across the Bay Area. Four of the sexual encounters happened while she was a minor.

Oakland police said in May that an investigation into allegations that officers committed sexual misconduct with a minor began after an officer committed suicide.

Guap flew to Florida in August to participate in a drug rehabilitation program. She was then arrested in Martin County, Florida for aggravated battery.

KRON's Haaziq Maduyn first broke the story of the sex scandal in May.