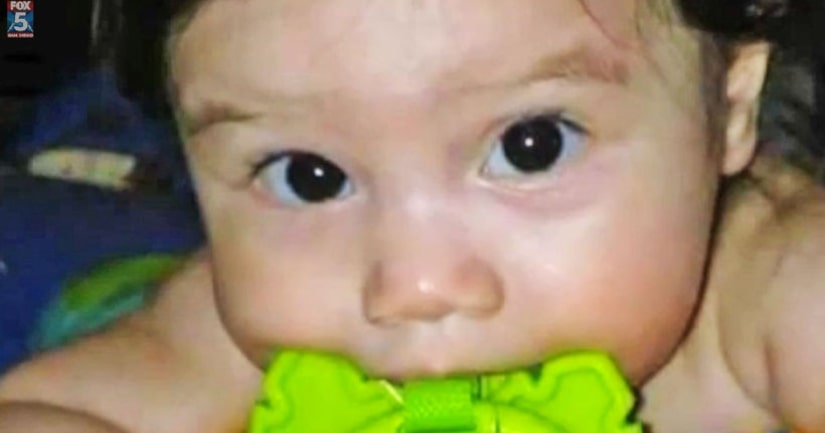 Family members contacted police on Wednesday to report the disappearance of baby Elliot, who they believed was in danger. He was last seen in Mexico at the end of June, family told investigators.

CVPD Crimes of Violence detectives searched a database and found Jazmín Villalobos, the mother of baby Elliot, and her boyfriend Luis Espinoza living in San Diego. The couple spoke to police on Thursday and said Elliot died after suffering a medical condition while in Mexico.

The baby's body was left wrapped in a blanket and in a bag for several weeks according to investigators south of the border.

"If my son died from medical issues why would [Villalobos] leave my son to rot like that? She claimed she was held against her will but she was not...she was living happily with her boyfriend," the boy's biological father Joany Aguirre wrote in an email to FOX 5.

CVPD detectives assisted Villalobos and Espinoza with their return to Mexico to talk to law enforcement agents who are leading the investigation.

Tijuana police have said they are awaiting the results of the autopsy to see if any charges will be brought against Villalobos and Espinoza.