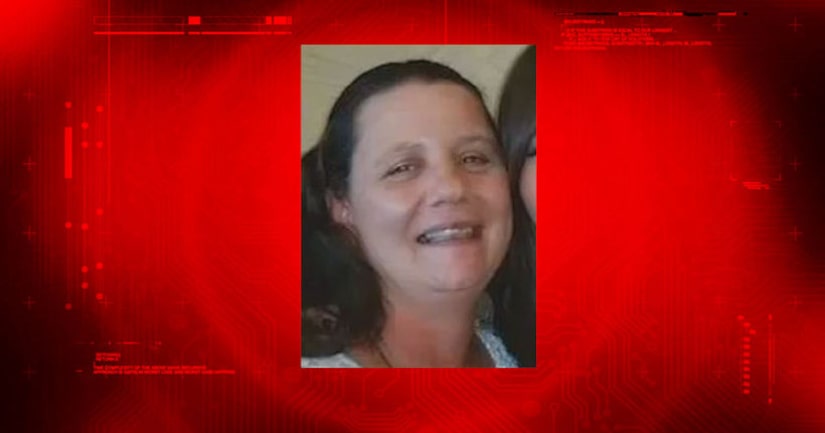 SPOKANE, Wash. -- (KCPQ) -- A kidnapped Montana woman managed to call family members from the trunk of the car in which she was held, but, by the time investigators found her, it was too late, police said.

Police found the body of 47-year-old Rita Maze, stuffed in the trunk of her own vehicle which had been abandoned near Washington's Spokane International Airport -- 325 miles west of the Montana town where she had been abducted, according to the Great Falls Tribune.

Around 10:30 p.m. Tuesday night -- roughly two hours after she disappeared -- Maze called her husband Bob Maze, and daughter, Rochelle Maze, and told them “a large man in a black hoodie” had attacked her, striking her over the head and tossing her into the trunk.

“She traveled with a gun, and she knew he had her gun, and she was terrified,” Rochelle told the paper. “He kept her in the trunk for 12 hours.”

Her family told police what she said, and detectives were able to call her back while she was in the car, using her cellphone to track her location, according to KHQ-TV.

By early Wednesday morning, investigators discovered her car and Maze's body. Police have not released her cause of death.

Maze worked as a cook at Morningside Elementary school in Great Falls.

No arrests have been made; the investigation is ongoing.