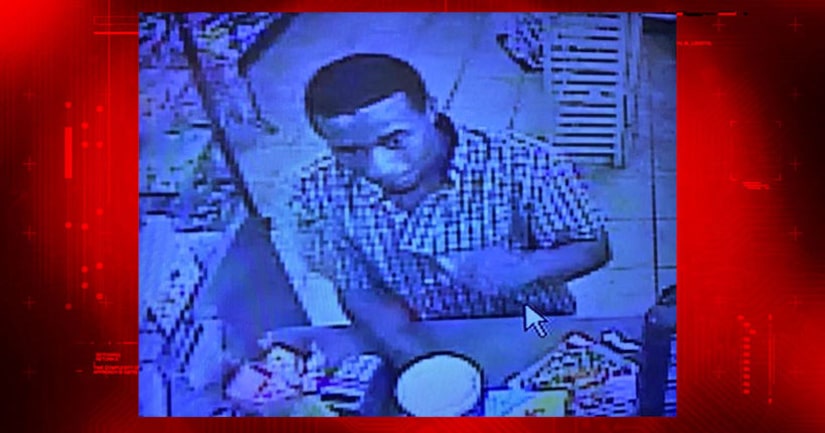 ST. LOUIS -- (KTVI) -- Police are investigating after a car was stolen with two children inside. The carjacking happened shortly before 8 a.m. near the Mobil gas station on Page near Hanley Road in Vinita Terrace.

The children, ages two and four, were located a short time later on Fairham Avenue in University City. Authorities say they are safe.

"That is your worst nightmare. We thank God that everything turned out well. That they are OK. They could have been harmed,"said grandmother Lucy Davis. "You impact families everywhere when you do something like this. The bus line is right over there. You could have taken the bus."

The suspect, an African American male, 20 to 25 years-of-age, is believed to be armed and dangerous. The stolen vehicle is a 2005 four-door white BMW with Missouri license plate number DL8-G5N. Police are still searching for the suspect. Call 911 if you see someone matching the suspect or vehicle's description. 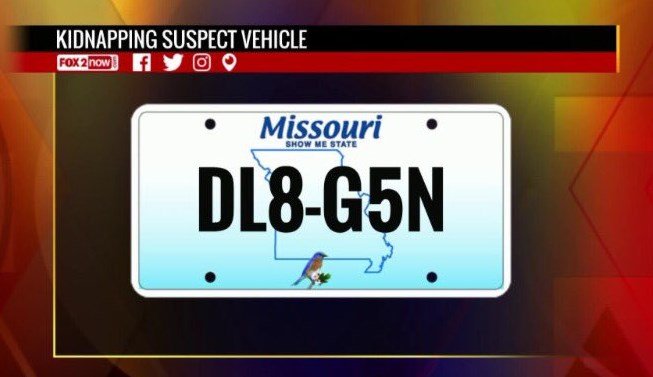