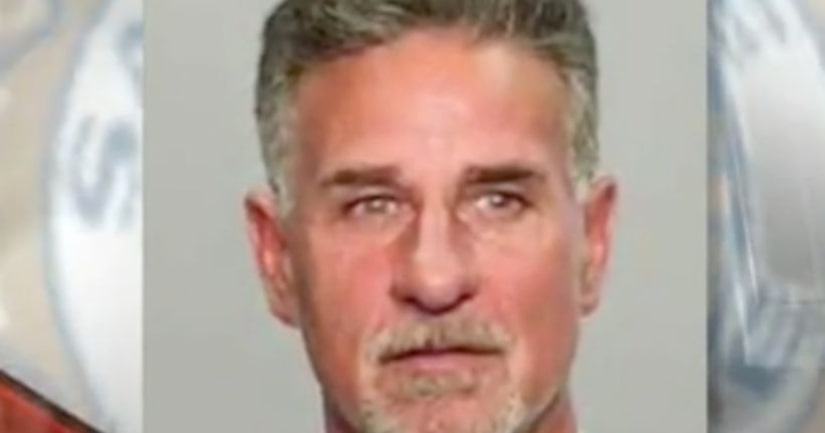 Transient David Lee Russell, 56, was arrested around 9:30 a.m. Tuesday in the area of Oakland Rd. and Charles Ave. in San Jose.