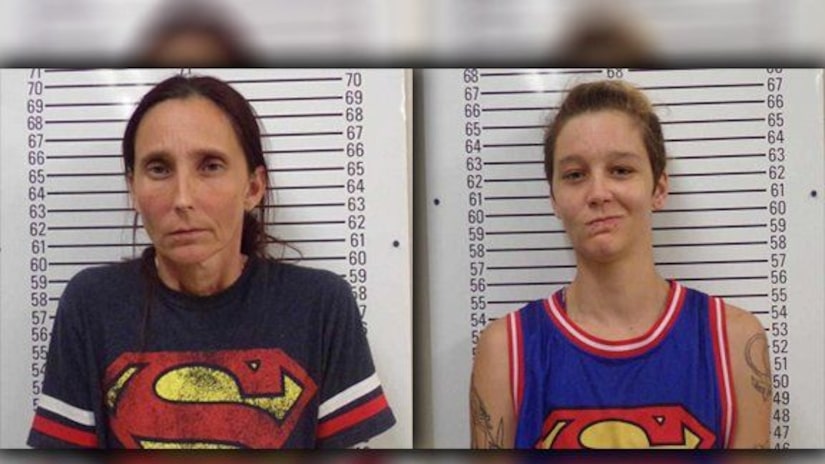 DUNCAN, Okla. -- (KFOR) -- A mother and daughter from Oklahoma are accused of having an incestuous marriage.

Investigators with the Department of Human Services discovered the illegal relationship in August while investigating the children who were inside the Spanns' home.

Misty and her two brothers were raised by a grandparent when Patricia lost custody of them, an arrest affidavit states.

The DHS investigator told authorities that Patricia and Misty reunited two years ago.

Patricia told officials she didn't think she was breaking any laws by marrying Misty because her name is no longer listed on her daughter's birth certificate.

A warrant was issued for their arrests on Friday.

Since then, Patricia and Misty have both been arrested and booked into the Stephens County Jail for incest, a detective told KFOR.

Court records show this isn't the first time Patricia has married one of her own children.

However, court records show that marriage was annulled in March 2010.