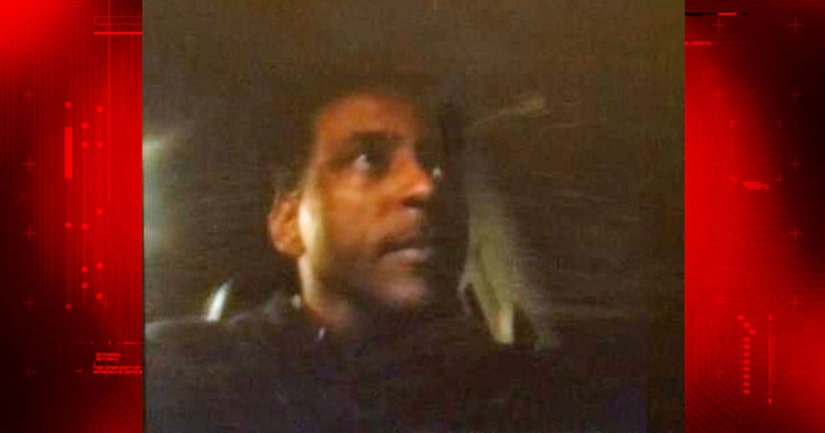 NORLINA, N.C. -- (WGHP) -- Authorities are searching for a North Carolina man who admitted to shooting his ex-wife and killing his 15-year-old son Tuesday morning on Facebook Live.

WNCN reports that Earl Valentine broke into his wife's house at about 1:30 a.m., shooting her and then his son.

Norlina Police Chief Taylor Bartholomew said that the wife, Keisha Valentine, and her son moved to Norlina in an attempt to flee from Earl Valentine's abuse.

After the incident, he posted a Facebook video confessing to the crimes.

“I loved my wife, but she deserved what she had coming,” he said in the video, according to WRAL. “I know a lot of y'all are going to be disappointed in me, but it was something that had to be done.”

Police say the son died but the wife is in stable condition.

A multi-state manhunt is underway.