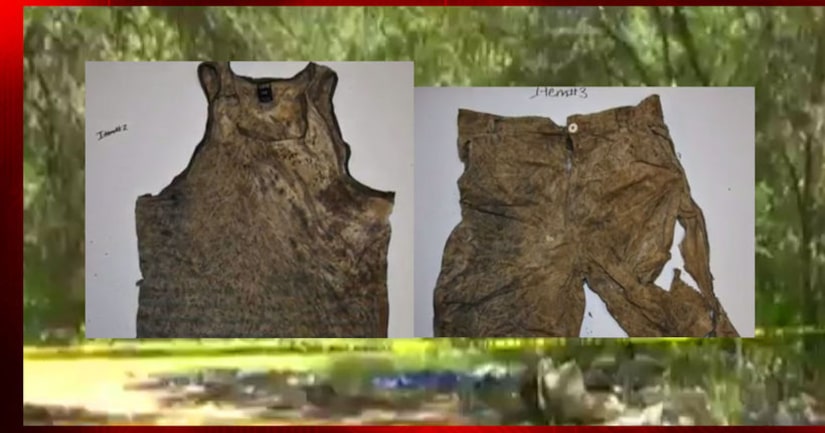 Investigators released pictures showing the clothing that was found with the remains.

Deputies said there was a shirt with light blue stripes that was made by the company Zoo York. There was also a pair of white shorts, size 36, made by No Boundaries.

The remains were found Aug. 29 by a man walking through The Florida Highlands.

Anyone with information is asked to call the Marion County Sheriff's Office.