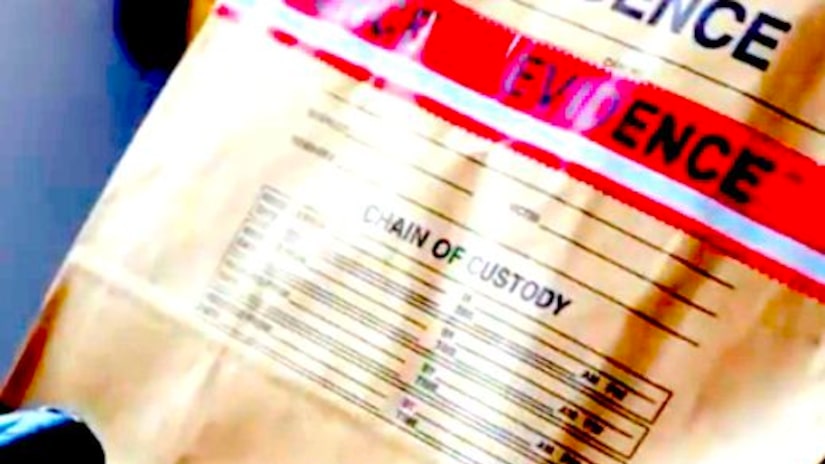 "It was some very serious policy violations," Precinct 4 Constable Mark Herman said during a Tuesday press conference. "And we ended up terminating our employee."

Herman admitted that his office fired Corporal Christopher Hess from the evidence property room, after discovering that Hess apparently destroyed 7,761 pieces of evidence.

From all that dumped evidence, 861 items were traced to 470 open cases.