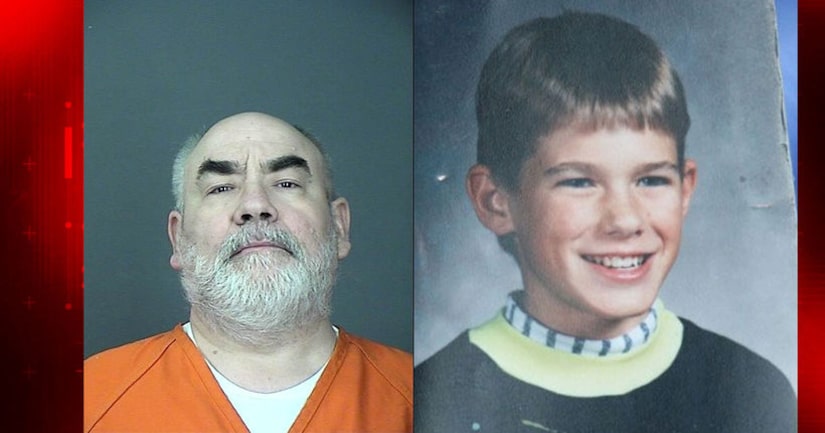 MINNEAPOLIS -- (WITI) -- A plea deal for the killer of 11-year-old Jacob Wetterling calls for no charges in the boy's death.

Danny Heinrich admitted abducting, sexually assaulting and shooting Jacob on Oct. 22, 1989, in a crime that horrified and mystified Minnesotans for more than a quarter-century.

His admission came in federal court in Minneapolis as he pleaded guilty to a child pornography charge.

Heinrich faces the statutory maximum of 20 years on the child pornography count, though Judge John Tunheim will decide his sentence. Heinrich could also be civilly committed to the state's sexual offender program after his prison sentence ends.

Authorities named Heinrich as a person of interest last October when they announced the child pornography charges.

Below is a timeline of events related to the abduction of Wetterling:

FULL STORY: No additional charges for man who admitted to abducting, killing Jacob Wetterling in 1989 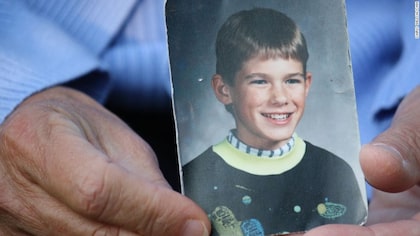 Remains of Jacob Wetterling, abducted in 1989, found in Minnesota 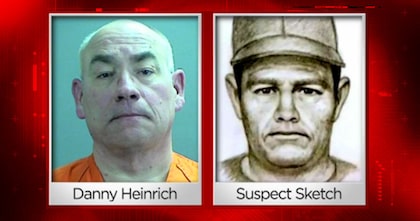